INOSIM is offering several types of licenses and contracts to cover exactly the software profile you need.

INOSIM uses WIBU’s Codemeter for licensing. Licenses are stored within a license container, which can be file-based or a specific USB dongle. We differentiate between node-locked licenses (for single users) and network licenses (for groups of users). The INOSIM software can be installed without a license but will need a license to open and run. Whenever a user tries to open INOSIM, the Codemeter tool that has been installed together with INOSIM will allocate a license from the USB dongle or a network server.

Here, the software is licensed through a license server within your company’s internal computer network or via the internet. Usually, a file-based license container is used, that binds the server’s hardware. Alternatively, a USB dongle can be plugged into the server. One license container can hold several licenses. Whenever a user opens INOSIM, one of the available licenses is allocated, and the license is released when INOSIM is closed. You can use the Codemeter WebAdmin tool to configure specific access rules. Of course, you can run the INOSIM software within a virtual machine on the network server as well. 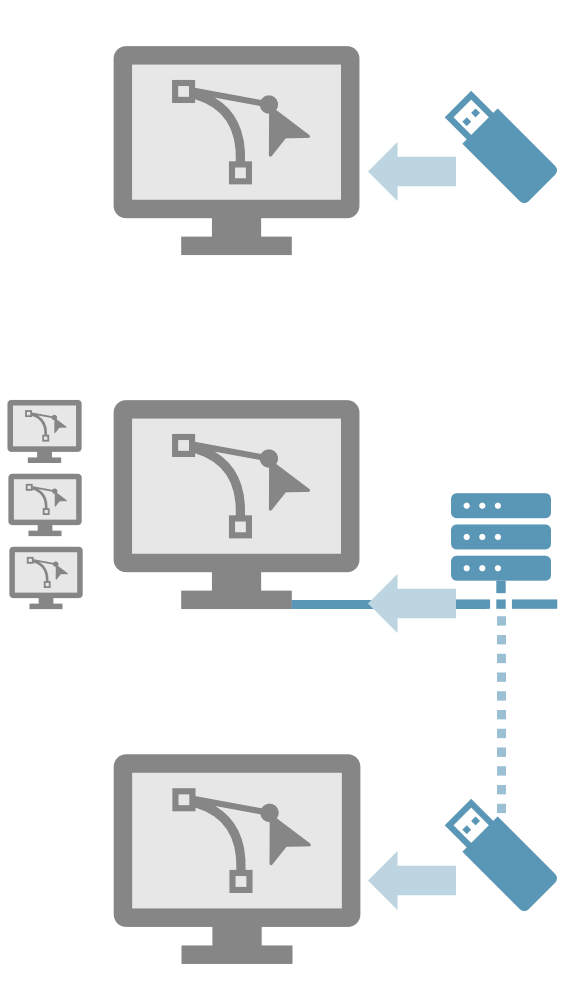 Subscription contracts are available for one-, three-, or five-year periods. License usage fees are paid upfront at the beginning of each year. 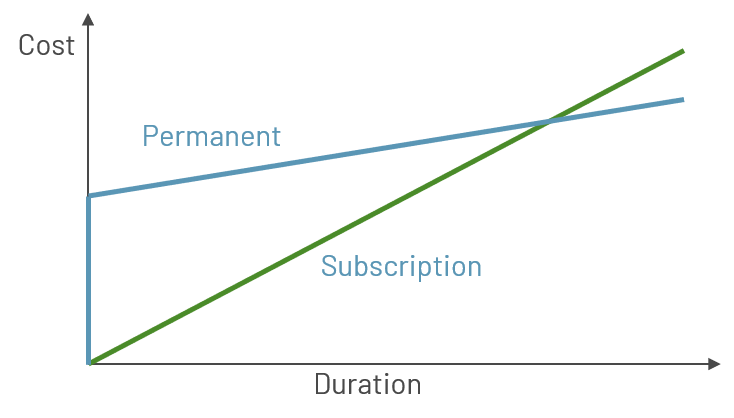 Do you want to know more about our licensing options? Let’s talk and find out which option fits your needs. Get in Touch